By the time Corinthian Colleges filed for bankruptcy on May 4, 2015, its fraudulent practices were well known. Trouble had been brewing for years: The federal Consumer Financial Protection Bureau, the attorney general of California, and the attorney general of Massachusetts all brought lawsuits against it, arguing it was engaged in predatory lending to students who had no hope of repaying their loans. Corinthian had stopped filing financial statements with the Securities and Exchange Commission, and the Nasdaq Stock Market delisted it.

Once the biggest for-profit college in the U.S. and Canada, Corinthian had enrolled thousands of students who’d had to take out billions of dollars in student loans – some of them issued by Corinthian itself. Eventually, those students went on strike, refusing to pay the loans they’d been saddled with. Unlike most grads, however, Corinthian’s students weren’t getting a real education. They had been defrauded.

“The students realized Corinthian was a scam,” says David Halperin, a Washington, D.C., attorney who has chronicled the abuses of the for-profit college industry and the people in power who kept it going.

“Corinthian was one of the worst actors in an industry full of terrible actors,” he says. “It lied to students, it lied to the government, it offered poor-quality instruction for the most part at atrociously high prices.” Eventually, the U.S. Department of Education fined it for misleading students and began forgiving their debt.

But if the Corinthian scam was increasingly obvious to the greater public, one group remained in the dark: the investors who had kept it going by unwittingly buying up its students’ debt and trying to collect on it in one of the biggest Ponzi schemes in the registered investment advisory industry since the financial crisis.

That Ponzi scheme, according to the SEC, was run by Aequitas Management, the Lake Oswego, Oregon, financial firm that filed for bankruptcy less than a year after Corinthian. Before it collapsed, Aequitas claimed to manage $1.67 billion, which would likely make its downfall Oregon’s biggest-ever investment scandal.

Aequitas, as it turned out, had tentacles spread throughout the RIA world.

The once high-flying Oregon firm opened offices in New York and London and wowed advisors by jetting them to Las Vegas and Los Angeles on weekend junkets. It dragged in high-profile enablers like brokerage TD Ameritrade, accountants Deloitte and EisnerAmper, and law firms Sidley Austin and Tonkon Torp. (In July, those firms agreed to pay an eye-popping $235 million to settle a class-action lawsuit from investors.) 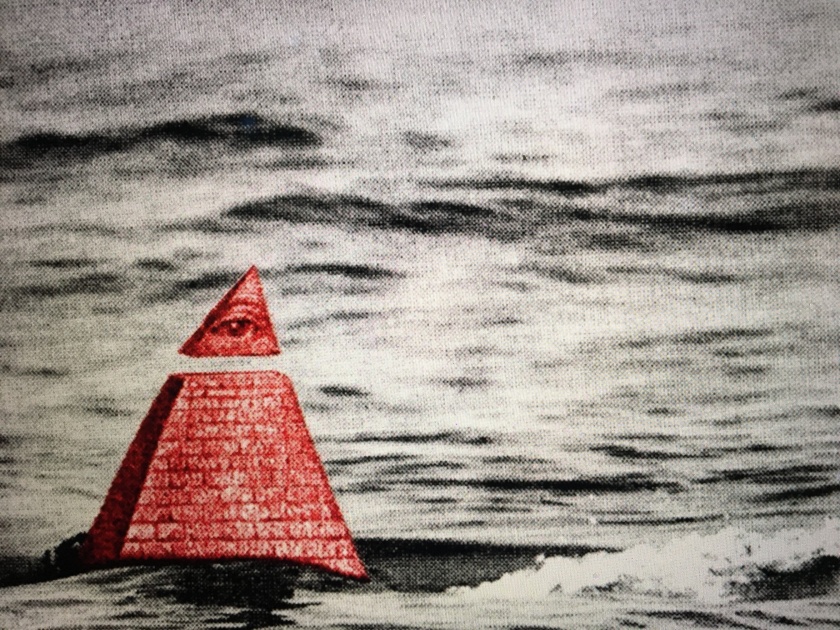