Sam Antar likes to say that he has lived a life of crime. The grandson of Syrian Jewish immigrant merchants, he was 14 years old when he first went to work in the Brooklyn, N.Y., store owned by his cousin, Eddie Antar, that would eventually become infamous as Crazy Eddie, a discount purveyor of electronics.

Crazy Eddie became known for zany commercials promoting its “insane” prices, but by the late 1980s, the feds were investigating it for securities fraud.

As Sam Antar would later recount, Eddie Antar for years had been skimming the profits from cash-paying customers, paying employees under the table, engaging in insurance fraud and laundering money. And that was before Crazy Eddie went public and violated securities laws by overstating its income, among other accounting shenanigans.

“To me to it was exciting,” says Sam Antar, who started out in the stockroom and got a $1,500 Christmas bonus in his first year, 1971. “The money was good. There was this sense of pride and power from being able to do things that most people weren’t able to do.”

Now 62, Antar ended up cooperating with the feds, which helped them convict Eddie Antar on multiple charges, sending him to prison for a seven-year stretch. He died in 2016 at the age of 68.

The younger Antar, who had become Crazy Eddie’s CFO, pled guilty to charges of securities and mail fraud conspiracy and obstruction of justice. He spent six months under house arrest. Since then, Antar has become a forensic fraud expert for the FBI and other government agencies, including Treasury, the Department of Defense, the Secret Service and the Securities and Exchange Commission. He has taught classes on fraud detection and served as a whistleblower in several cases (including some he still can’t talk about).

He is also the coproducer of a new movie, Insane, about the Crazy Eddie saga, which is scheduled to be released in 2020 by Entertainment One, with Jon Turtletaub directing.

Here’s my Worth interview with Sam. 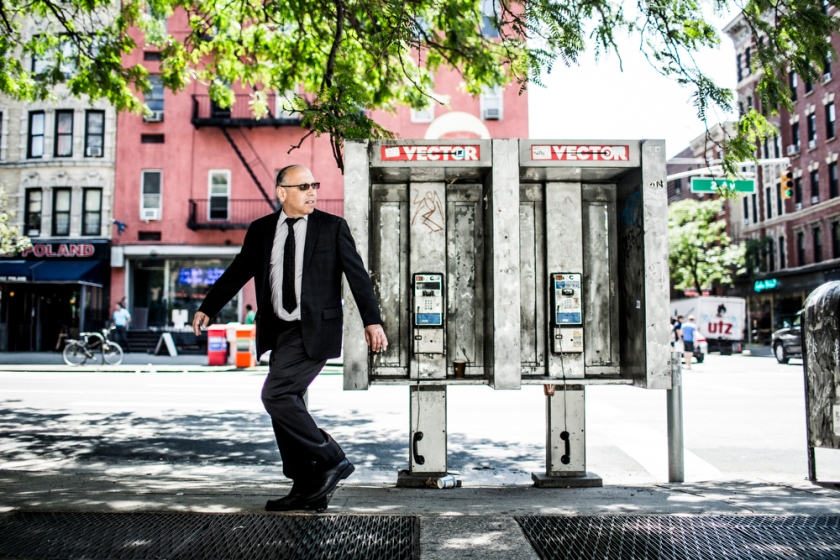