The Massachusetts Institute of Technology is one of the most respected higher education institutions in the United States, and until just a few weeks ago, its edgy Media Lab was considered one of the most innovative research programs creating what it calls “disruptive technologies.”

But the $7.5 million in donations it received with the help of financier and convicted sex offender Jeffrey Epstein, who last month committed suicide while awaiting trial on sex trafficking charges in a Manhattan prison cell, is the real disruptor.

MIT Media Lab founder and professor Joi Ito has resigned after accepting the donations, as have several other professors connected with the scandal. Some students and faculty are even demanding the ouster of MIT president Rafael Reif. After first denying any involvement with the Epstein money, Reif finally admitted approving the donation—and demanding it be anonymous—then signing a thank you letter to the pedophile.

It’s now debatable whether the Media Lab will survive the scandal, and the cover-up is 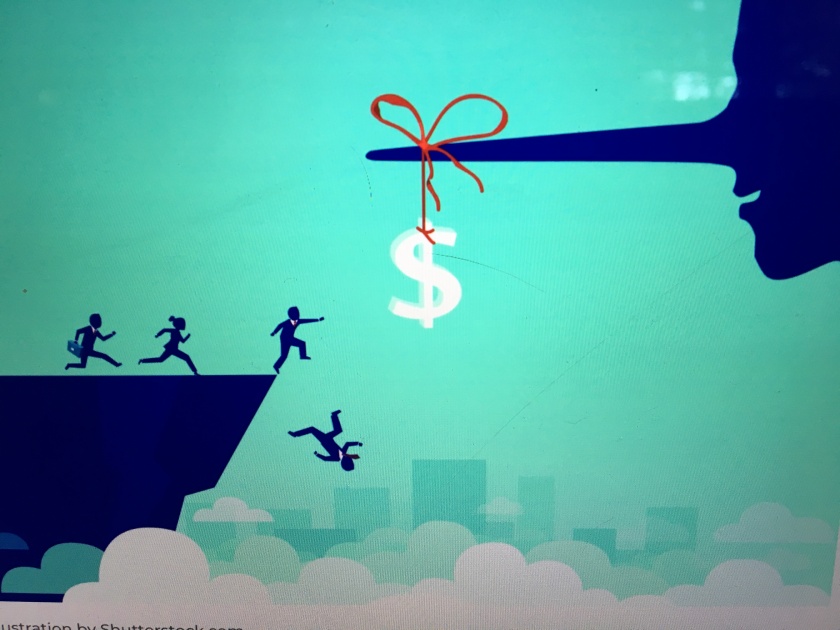 being widely condemned. “The notion that the way to handle a gift from Epstein was to anonymize it is appalling,” says Phil Buchanan, president of The Center for Effective Philanthropy. “If the instinct is to want to hide something, that’s almost always a sign it’s the wrong thing to do.”

The Epstein MIT scandal is just the most recent—and flagrant—example of the type of toxic philanthropy that increasingly pervades the nonprofit world and threatens to turn it upside down.

In the past, taking tainted money wasn’t particularly controversial, even though those in the nonprofit world knew it could be a way for the wealthy to launder somewhat sordid, even criminal, reputations.

Continue reading my Worth article to find whats changed–and who are the top ten toxic philanthropists.