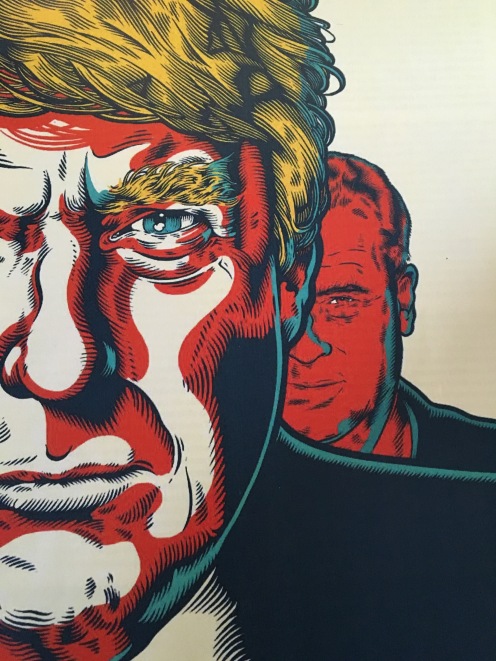 For decades, extremist right-wing Republicans have railed against Hillary Clinton. None ended up being more influential than hedge fund manager Robert Mercer of Renaissance Technologies, a $32 billion quant fund. Mercer’s understanding of how computer science could be used to change minds started with Breitbart News, extended to a sketchy book on the Clinton Foundation, and ended with a data mining and behavioral science firm that targeted the forgotten Trump voters and somehow got just the right precincts to the polls to vote for Trump. In my first cover story for Institutional Investor magazine, I tell Mercer’s years-long struggle to move the US to the far right.