When billionaire investor Carl Icahn took a stake in Herbalife almost four years ago, he could not have imagined the controversial diet shake company would become one of his few winning stocks in a portfolio pummeled by billions of dollars of losses due to a wrongheaded, and very concentrated, bet on energy. But that’s where Icahn stands today, propped up by a dubious multilevel marketing company that is facing FTC-imposed restrictions on its ability to shovel in cash—and more government investigations pending. Icahn Enterprises reported another down quarter Thursday, and he’s on pace for his third losing year. That same day, as Herbalife shares sank, Icahn rushed in at the end of the day to buy even more in an effort to keep Herbalife from falling further (It didn’t work; the shares fell anew Friday morning). Icahn’s average price has now jumped to more than $41, the stock is at $55, and his Herbalife bet, for all its turmoil (see prior post), is barely beating the S&P 500 with the gains he’s made.  Meanwhile, Icahn’s holding company shares have lost two-thirds of their value since peaking in December of 2013. I explain why Icahn is the “Trump of finance” in this Fortune story. 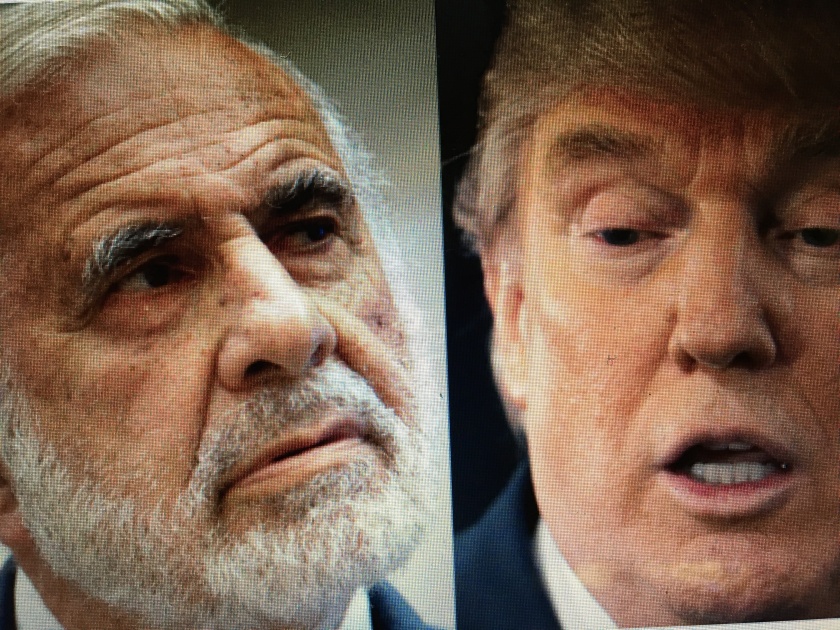