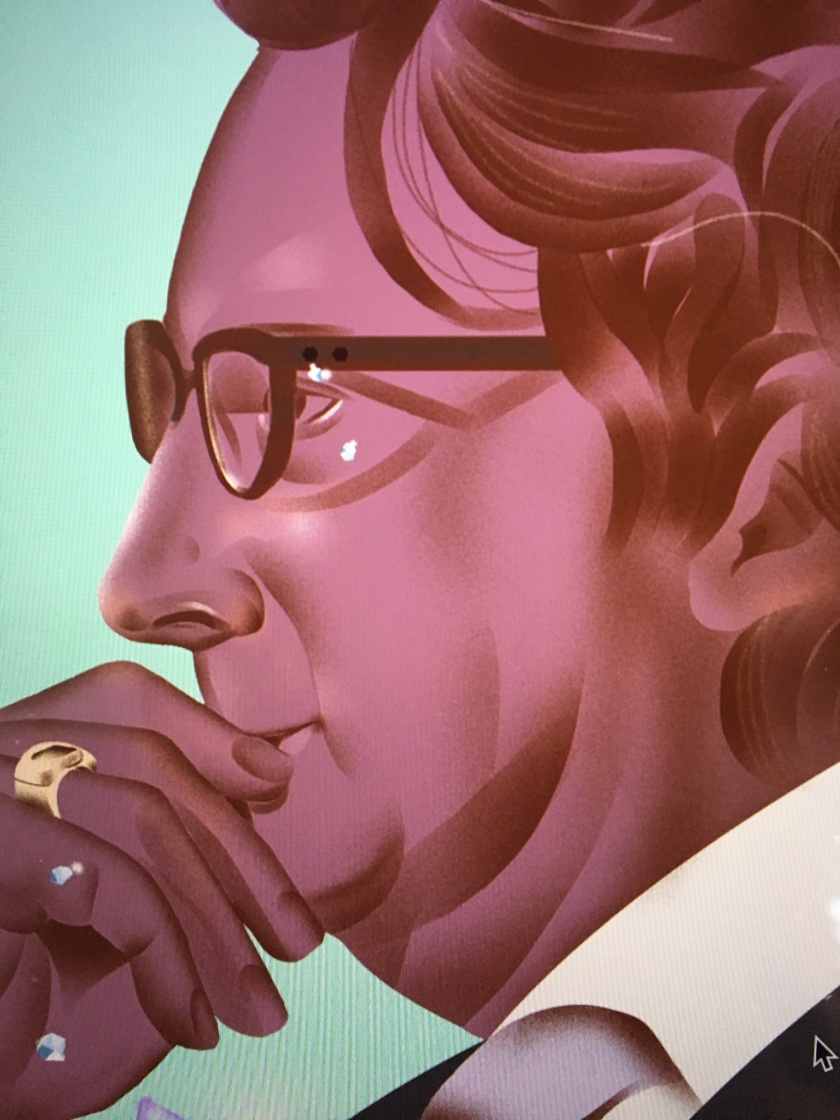 If you’re a man in distress and yet own things like, say, Andy Warhol paintings, Melody Capital Partners is your guy, so to speak.

The New York–based firm invests in loans backed by such property — and with that in mind in 2016, it bought loans that Fortress Investment Group had made to Phil Falcone, the big-living former billionaire who a decade before had sat astride the world of hedge funds.

Melody thought the loans were money good — so good that it extended Falcone more credit the following year. After all, a huge art collection and a trove of diamond, ruby, and emerald jewelry, along with two multimillion-dollar New York residences and Falcone’s hedge fund, Harbinger Capital Partners, were pledged as collateral.

But when Andres Scaminaci, a Melody managing partner, tried to collect after the loans went into default, he says Falcone turned belligerent.

The onetime hedge fund mogul “threatened repeatedly to tie Melody in court for years if Melody were to start enforcement proceedings,” Scaminaci said in an affidavit accompanying a lawsuit Melody filed in New York State Supreme Court in February of this year. Melody claims Falcone owes it $65.9 million.

Melody went to court after learning last fall that Falcone had sold two paintings (including a Warhol) that were part of the collateral backing the loans. Instead of delivering the proceeds from the sale to Melody as promised, the money went into a Connecticut bank account held by Falcone. Once there, it was subject to a restraining order issued by the City of New York — another of Falcone’s many creditors.

Falcone doesn’t deny he owes Melody the money. He claims that he already paid the lender $60 million and is working on the additional $65.9 million. “I presented [Scaminaci] with a refinancing plan that he didn’t accept — and now we’re going back and forth,” Falcone says.

Keep reading for my profile of Phil Falcone, who is facing a multitude of creditor complaints, an activist attack on the public company, HC2, that he’s running–and more.