MIO Partners is a wholly owned subsidiary and unique internal hedge fund of funds of powerful global consultancy McKinsey & Co. Only the money of McKinsey employees, partners, former partners, and family is allowed in.

A global powerhouse, McKinsey counts 2,000 entities, including corporations and governments, as its clients, with former partners — investors in MIO’s funds — now sitting near the top of many of those same corporate clients and in positions of government power. In addition, several of the more prominent hedge funds its partners invest in via MIO — Citadel and Cerberus Capital Management, for example — are clients of McKinsey, and their top ranks are peppered with former McKinsey executives. Other former McKinsey executives are running MIO, and current and former partners are not only investors in MIO — they dominate its board. (Their staffs, McKinsey points out, are separate.)

“It’s alarming they have a hedge fund,” says Matthew Stewart, a former consultant at a firm that was started by ex-McKinsey consultants, which he detailed in his book The Management Myth.

“They have a huge amount of inside information, which raises serious conflict issues at multiple levels,” Stewart says, adding that McKinsey’s power in the world of business and government “puts them in a kind of an oligarchic position.” 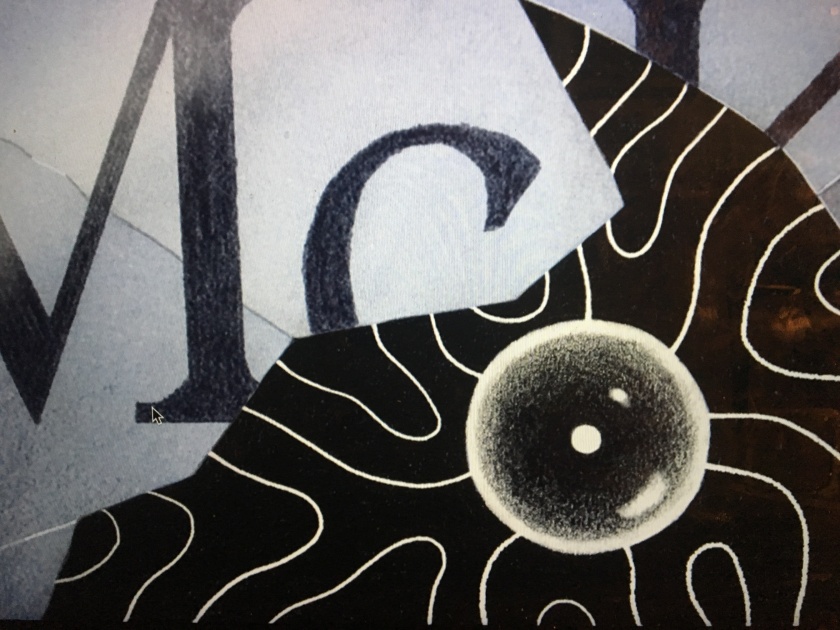