In 1997, Renée Haugerud would become one of the first women to launch her own hedge fund firm, called Galtere,  a name she made up from root words that mean “pragmatic simplicity.” Despite the massive growth of hedge funds since then, women are still vastly underrepresented in its top ranks. Only 2.5 percent of the 10,000 estimated hedge funds are run by women. Among the funds with $1 billion or more, which make up two-thirds of the more than $3 trillion in the industry’s assets, the showing of women is far worse.

I talked to Haugerud about her experiences as a hedge fund trailblazer, and some of the obstacles facing women managers like herself, for Worth magazine’s special edition about women. 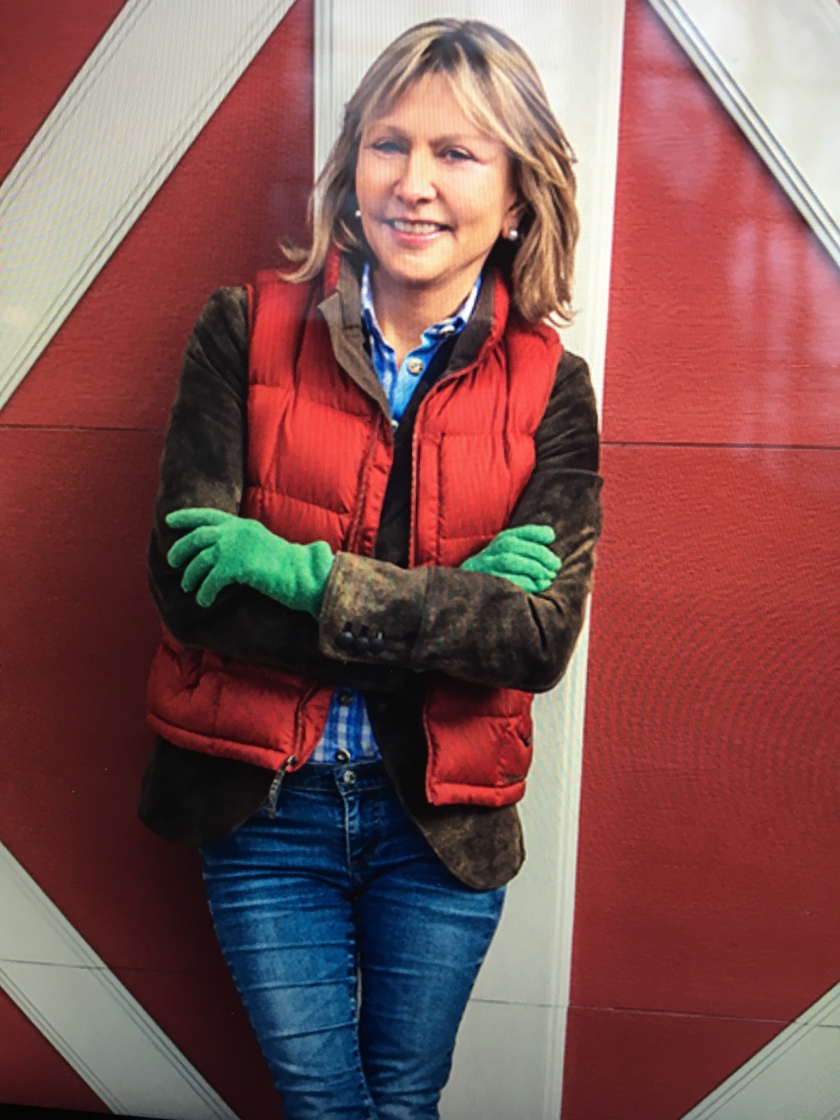