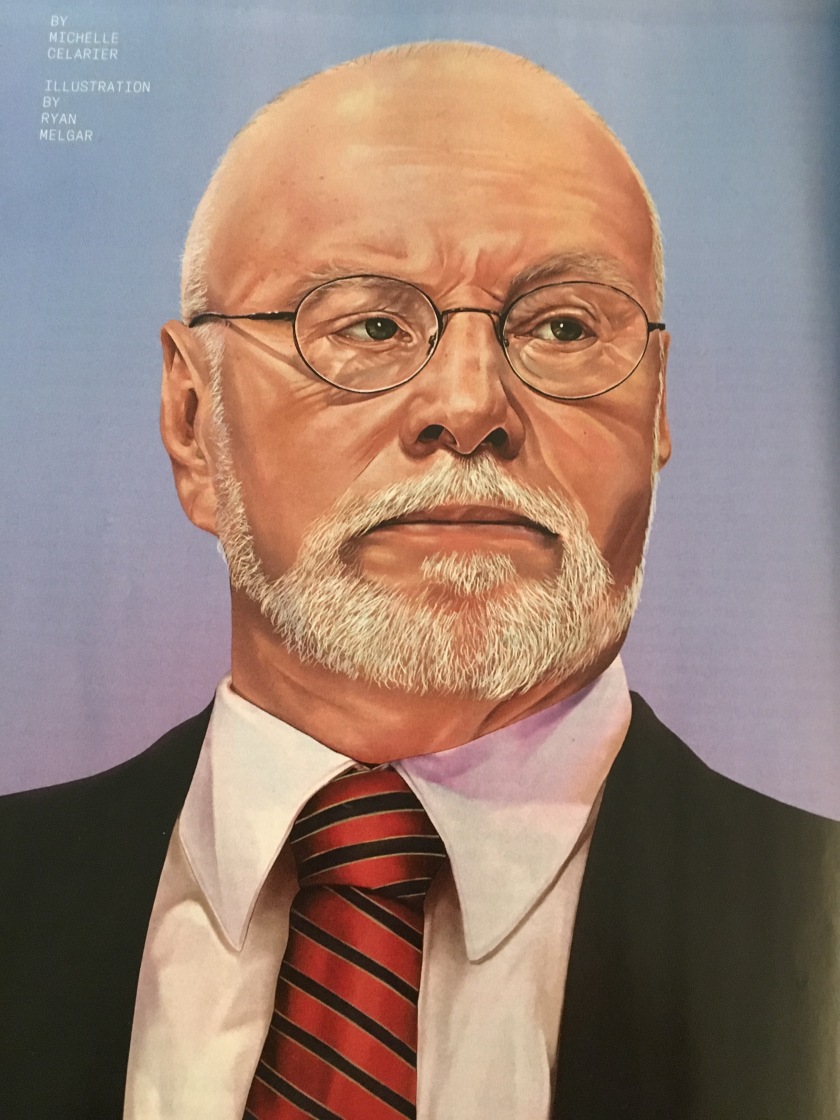 PAUL SINGER DOESN’T GIVE A ____ WHAT YOU THINK.

Elliott Management Chairman Paul Singer is one of the more fascinating characters in the hedge fund world whom I’ve reported on since 2010–a man  both admired by his investors and peers and despised and demonized by his opponents. The now 72-year-old is a Republican moneyman and NeverTrumpster who belittles the Federal Reserve and decries too-big-to fail banks –at the same time. When the U.S. was in the mired in the Great Recession, he was giving everyone (including me) a book by an obscure Italian mathematician who wrote about inflation in the Weimar Republic. (Wrong era, I told the Elliott people.) For 15 years, Singer battled Argentina, took control of their naval flagship (temporarily) and won billions of dollars for his effort. Exposing Cristina Kirchner’s corruption even got him a mention in the Panama Papers.

More recently, Singer has reinvented himself and his firm as a shareholder activist, and is using the same bare-knuckled tactics to get his way in the boardroom. As one of my sources told me about Elliott,  “Because they’ve been so massively successful, their rapaciousness is viewed in hindsight as success. They are the ultimate rational economic actor. Breaking the social norm of being pleasant in business is not a high cost for them. That lets them be more effective because they are rougher.”

For more, please read my profile of “The Last Hedge Fund Pit Bull, ” the June cover story of Institutional Investor that has been quoted and picked up by several outlets including Bloomberg, Business Insider, The Financial Times and Quartz.